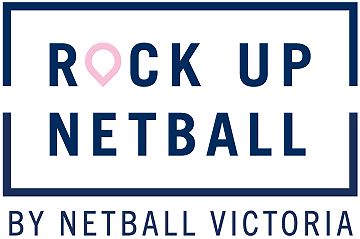 The Rock Up Netball (RUN) concept

RUN was developed by Netball Victoria in conjunction with VicHealth, to provide an opportunity to women who did not want to commit to ‘traditional’ netball through associations and clubs.
By introducing RUN women are now able to casually participate in netball programs, which are positively impacting women’s physical activity levels throughout Victoria.
Netball associations and clubs, private operators, and other organisations throughout Victoria, make up the many RUN Licensees.
RUN Licensees enjoy the benefits of the RUN website - marketing - social media - equipment packs - all their registrations, payments, competition management, staff rostering, and much more.

Netball Victoria switched from a previous suite of solutions for RUN to a Duktag solution in June 2018.
The Duktag system used by Net Vic for RUN manages 100% all the entire RUN program.
i.e. Duktag provides the entire solution for Netball Victoria including all the Duktag Features configured to the specific requirements of RUN plus RUN website design/build/management.
Net Vic has since achieved significant operation efficiencies, and over 500% growth in Location and Participant numbers.

On December 6th, 2018, Rock Up Netball were announced VicHealth Award Winners for ‘Promoting Health Through Physical Activity and Sport’.
VicHealth states “The team aspect of RUN has had an impact on community and social networking by proving opportunities both on and off the court to engage with like minded women. The deliverer and friends have been highlighted within the top 5 reasons why women continue to attend the program and so we believe that RUN will continue to empower women, not only to become active, but also to create new connections with women from their community”.